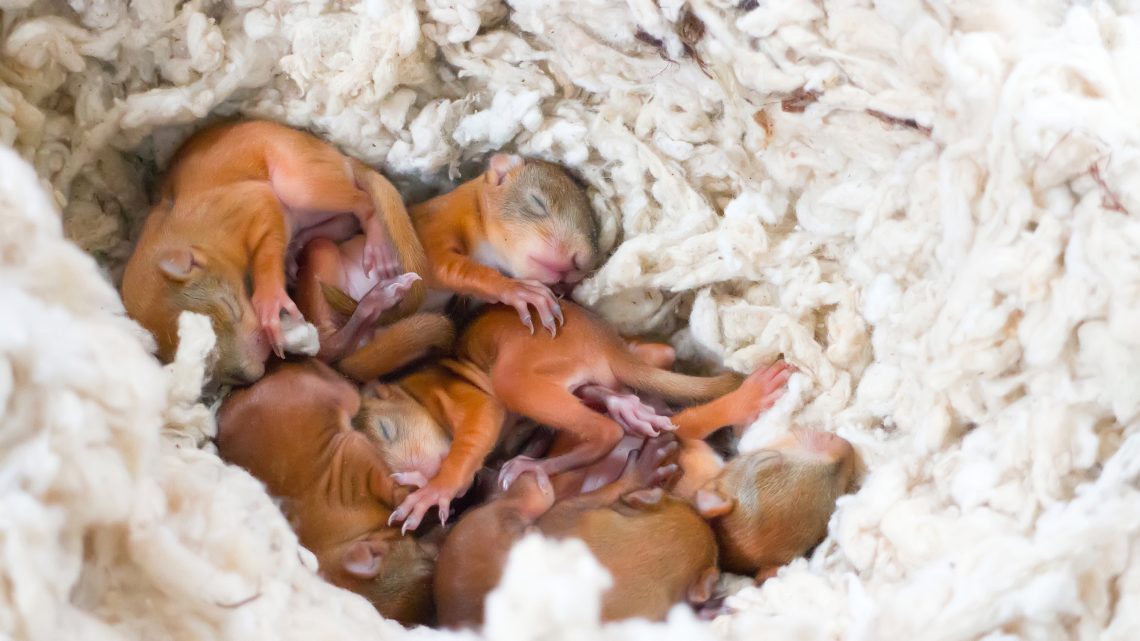 Squirrels are surprisingly destructive animals despite their cute appearance. These are animals that will gladly tear up your attic and cost you hundreds in repairs. Squirrel invasions risk causing power outages and even starting fires as they like to chew on electrical wires. Squirrels commonly invade people’s attics during mating season, so it is a good idea to know when you should prepare and when removing them will do the least harm.

Squirrels are common all over the world. These are omnivorous rodents whose heads and bodies measure approximately 23 to 30cm long, and weigh about 500 grams. Squirrels have round little bodies, pointed ears, and big bushy tails. As rodents, they have strong teeth that never stop growing. This allows them to eat tough nuts and break branches to build nests. The most likely species to invade your property are the eastern grey squirrel and the red squirrel. While the red squirrel is rust-coloured and smaller in stature, the grey squirrel appears either fully black or greyish brown. Both commonly invade attics in search of warm places to nest.

Squirrels typically breed twice a year, once in late winter and again in the summer. This is when squirrels are most active, looking for mates and places to nest. Once they are done mating, males and females are antagonistic toward each other and stop sharing nests. Babies are usually born in March, April, August, and September after a gestation period of 40 to 44 days. Female squirrels deliver litters of 2 to 5 babies at a time and have multiple nests ready so they can relocate if they no longer feel safe. At 12 to 14 weeks of age, baby squirrels can sustain themselves and live on their own.

If there is a squirrel’s nest on your property, it is best that you have it removed once the babies have grown. Call a local pest remover for an inspection and removal process that will not harm the animals. If you want to avoid a squirrel invasion, you will need to protect your roof’s vents, chimneys, and edges with a galvanized steel mesh. Squirrels can chew through plastic, rubber, and wood, so it’s important that you strengthen these vulnerabilities with a material they cannot destroy. A professional can do this for you. In the yard, be sure to remove bird feeders and store garbage in tightly lidded cans.

Squirrels are active year-round, but there are certain times of year when you should be on the lookout for invasions into the home. Squirrel invasions should absolutely be avoided as female squirrels are very aggressive when raising their young and will make a mess of feces, urine, and ruined insulation. If you are worried about squirrels on your property, call a professional pest remover. 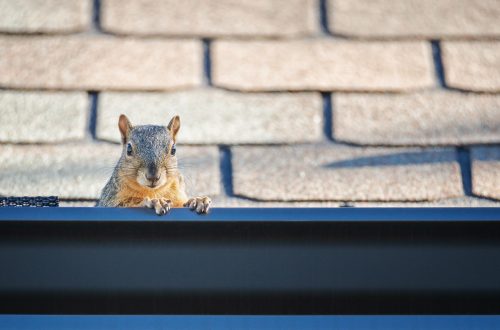 Can Squirrels Live in Attics 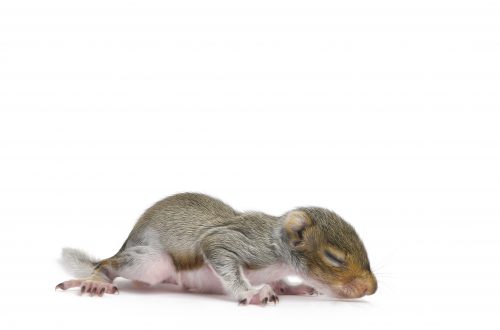 How to Get Rid of Baby Squirrels 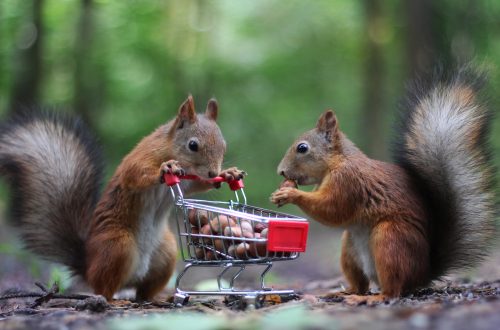 What Time of Day are Squirrels Most Active